The state of Texas is known around the world for its cowboy culture, barbeques and country music -- but what happens along the Southern border areas? Does proximity to Mexico make it any different?

A little over 180 years ago, Texas lived as an independent entity for a short-lived nine years. After this buzz-filled independence period, it became a part of the US in 1845. And the 15 years prior to that, it was officially a part of Mexico.

Texas, like any other state in the continent of America (North and South America) has a pretty long history that we may on occasion see little of today in comparison to continents like Europe and Asia. It is the main reason why North America is often described by foreigners as “the new world.” But in reality, the continent has just as much history as any other place. Imagine the wonderful and warm land of what is known today as California or Baja California in Mexico being completely empty? Highly unlikely. That land has been used for a while now. 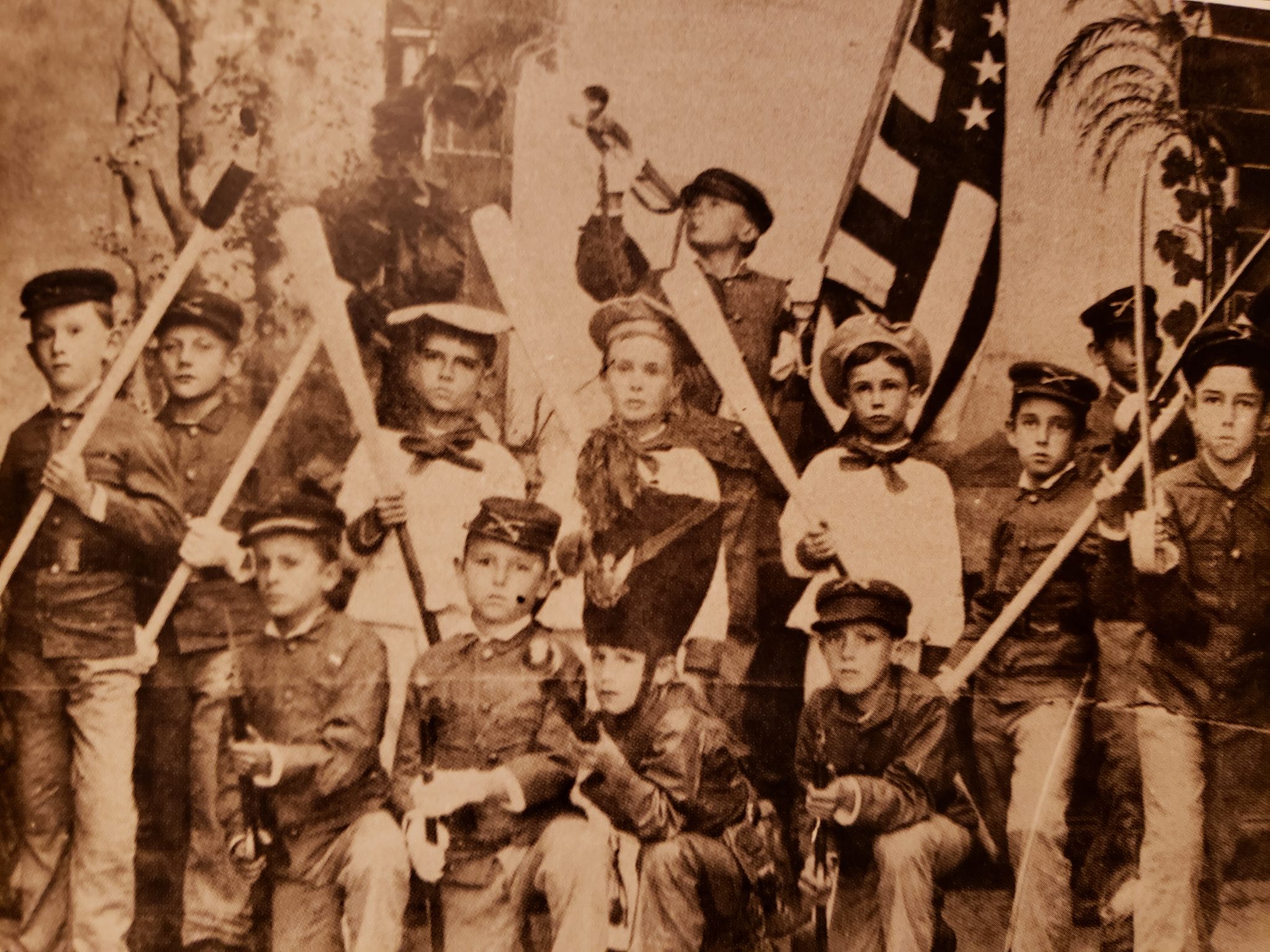 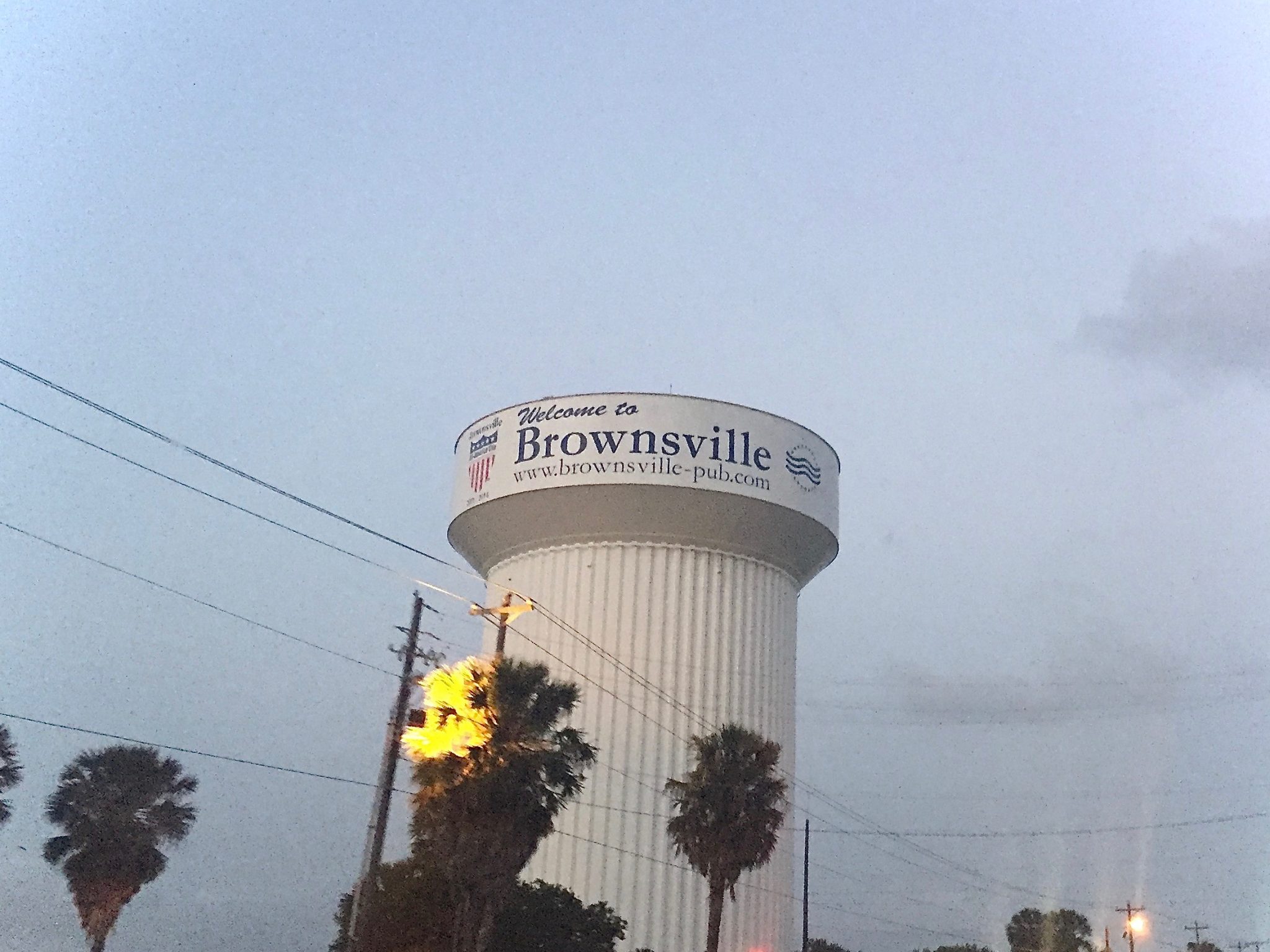 Although the state of Texas has some historical similarities to its neighboring states of New Mexico and Louisiana, it also contrasts as a state that separated two modern countries during their foundation period, and still does today. But what is visible through its vast land, is only able to tell a few stories from dispersed time periods, and finding those areas which showcase these multiple stories is a tricky endeavor for the Texas traveler. Think of it this way: Texas was painted on multiple occasions, but not evenly, and what we see today is a canvas of a variety of colorful patches.

The city of Brownsville, which is part of a region called the Rio Grande Valley (in short, “the Valley or El Valle” like the one in L.A.) is a town sharing a border with the Mexican city of Matamoros. Currently, its community is comprised of over 93% Hispanics, like most of the Rio Grande Valley. Its biggest traditions are the Charro Days Festival and the Latin Jazz Festival. These festivals are held dear to every Brownsville resident’s heart. The first represents the bicultural blend in the region, celebrated by both Brownsville and Matamoros in synchrony, through colorful performances, a parade across downtown, traditional food and music. The second, is a day filled with music and jazzy tunes stemming from Afro-Cuban jazz. It will make you wonder how much jazz has shaped not only American but also Mexican music. 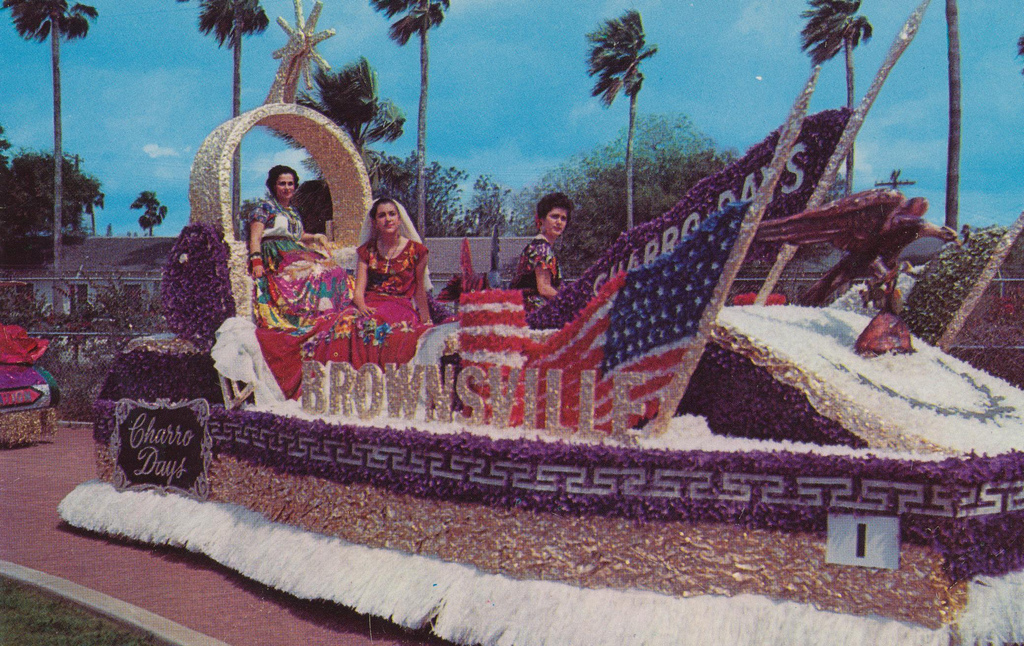 The language in Brownsville is also built around the bicultural saucy blend. Most people speak what is commonly known as “Spanglish,” a balanced use of Spanish and English colloquial words within a few sentences. This is not to be confused with speaking Spanish and English so as to convey separate ideas. Actually, the Valley residents use Spanglish to convey one single idea, just like any other monolingual does with their specific language.

The landscape in Brownsville is quite dreamy. It’s abundant in palm trees, which are scattered all throughout the southern region of Texas. This flora was not purposely planted and is endemic to the region, unlike other cities known for their beachy environment like Los Angeles and Doha. 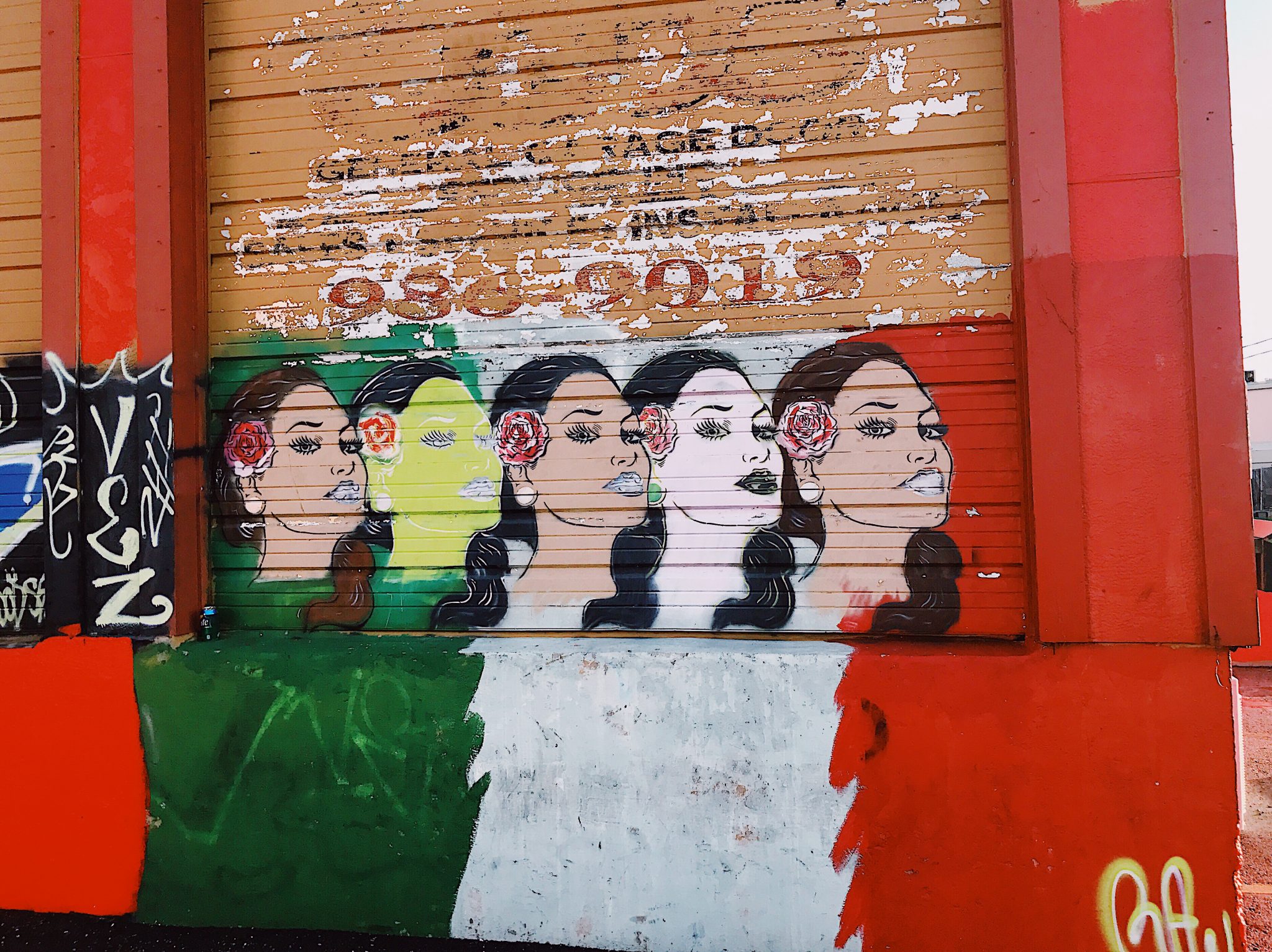 The municipal government has made it a mission to propagate the city’s descriptive slogan “On the Border, By The Sea” in order to fully encapsulate the city’s fabric. The slogan is quite accurate. It stands along the coast of the Gulf of Mexico, with the downtown area only 28 miles away from the popular Spring Break beach of South Padre Island. The climate in Brownsville is warm and very hot in the summers, which is why it’s proven to be a destination for retired communities from colder northern regions in the US (locally referred to as the “Winter Texans,” makes sense doesn’t it?)

The city’s border is as controversial locally as it is around the world today, especially after Trump’s use of the border as a rhetoric tool during his campaign and after, since 2015. In Brownsville, some people rarely cross the border while others do it every day. The same applies for Matamoros. Crossing from the US to Mexico is a quick drive, while the opposite can take a few hours depending on the day. The truth is, that a large percentage of both communities across the border have been exchanging services and goods for centuries, and have historically resided on one side or the other after the split of Texas from Mexico. 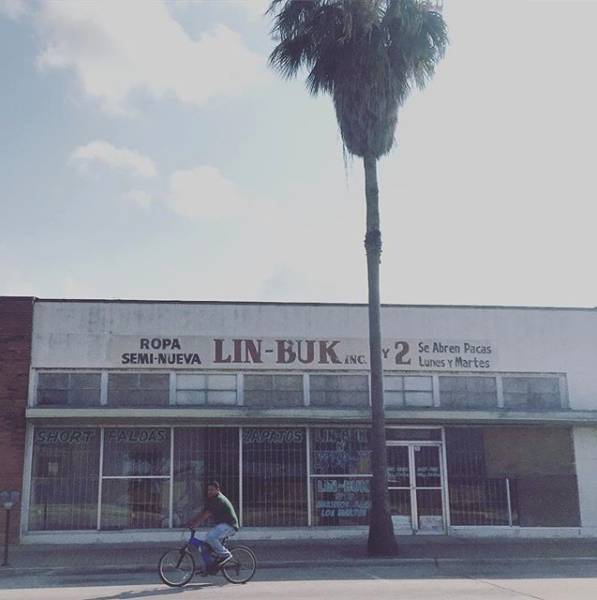 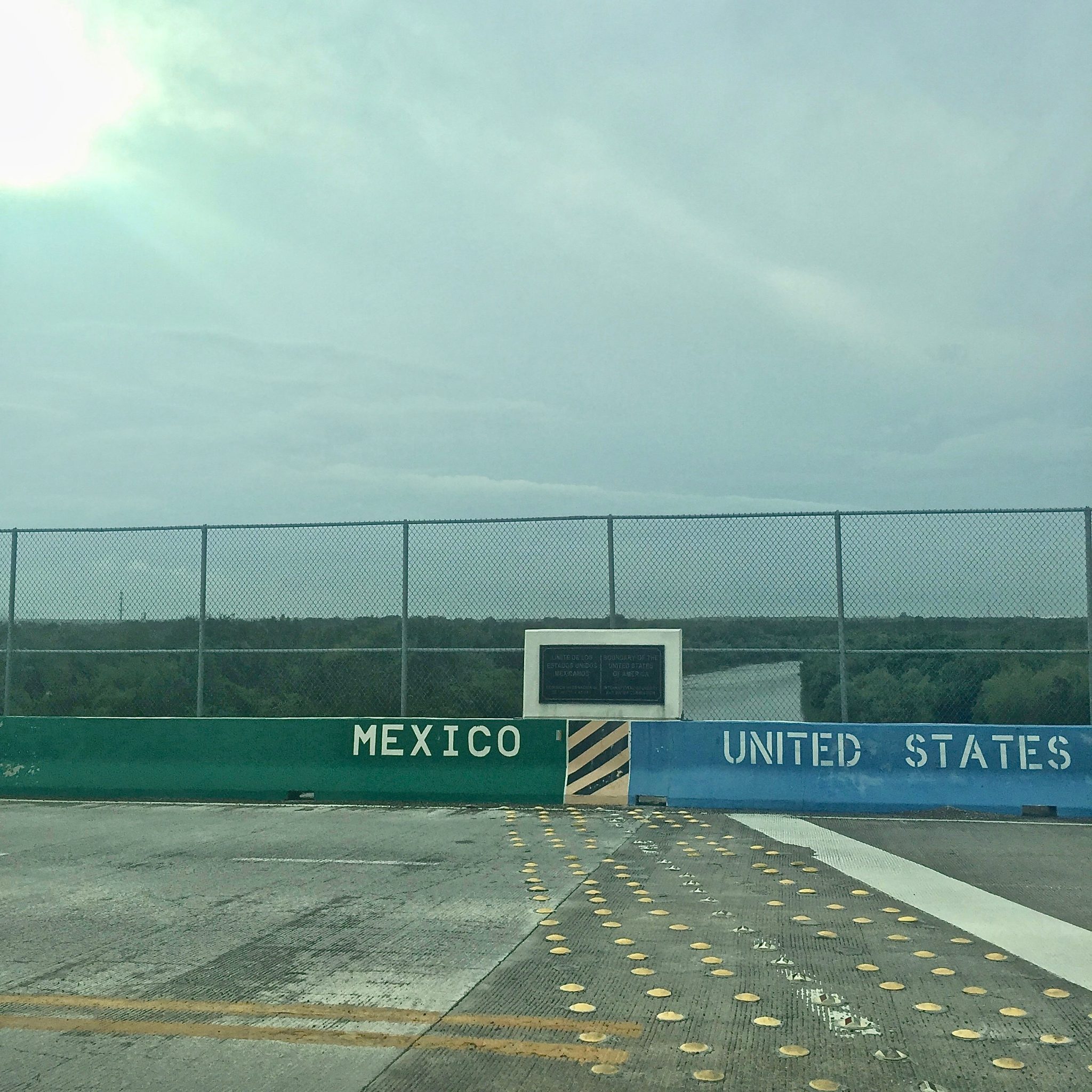 Those who never cross, see them as entirely different entities, but those who have a blue passport (the American one), can easily cross every day. One of those people is me. What’s not to love about enjoying the vast Texan fields and the mountainous northern region of Mexico, all in one day? After all, it’s all just one big blend.

Siberia: Home to the Largest Freshwater Lake in the World Previous post