How Myanmar’s Open Borders Bedazzled Me

Borders around the world are varied and compelling by nature. They are a man-made delineation that intend to mark a distinction, and Myanmar is no exception to this historic tradition. It is a country with a strikingly different landscape than that of its neighboring countries, with one thing that highlights it from the rest: it was under a military dictatorship for over 48 years.

But to think that the country hadn't experienced tourism before 2010 would be wrong. 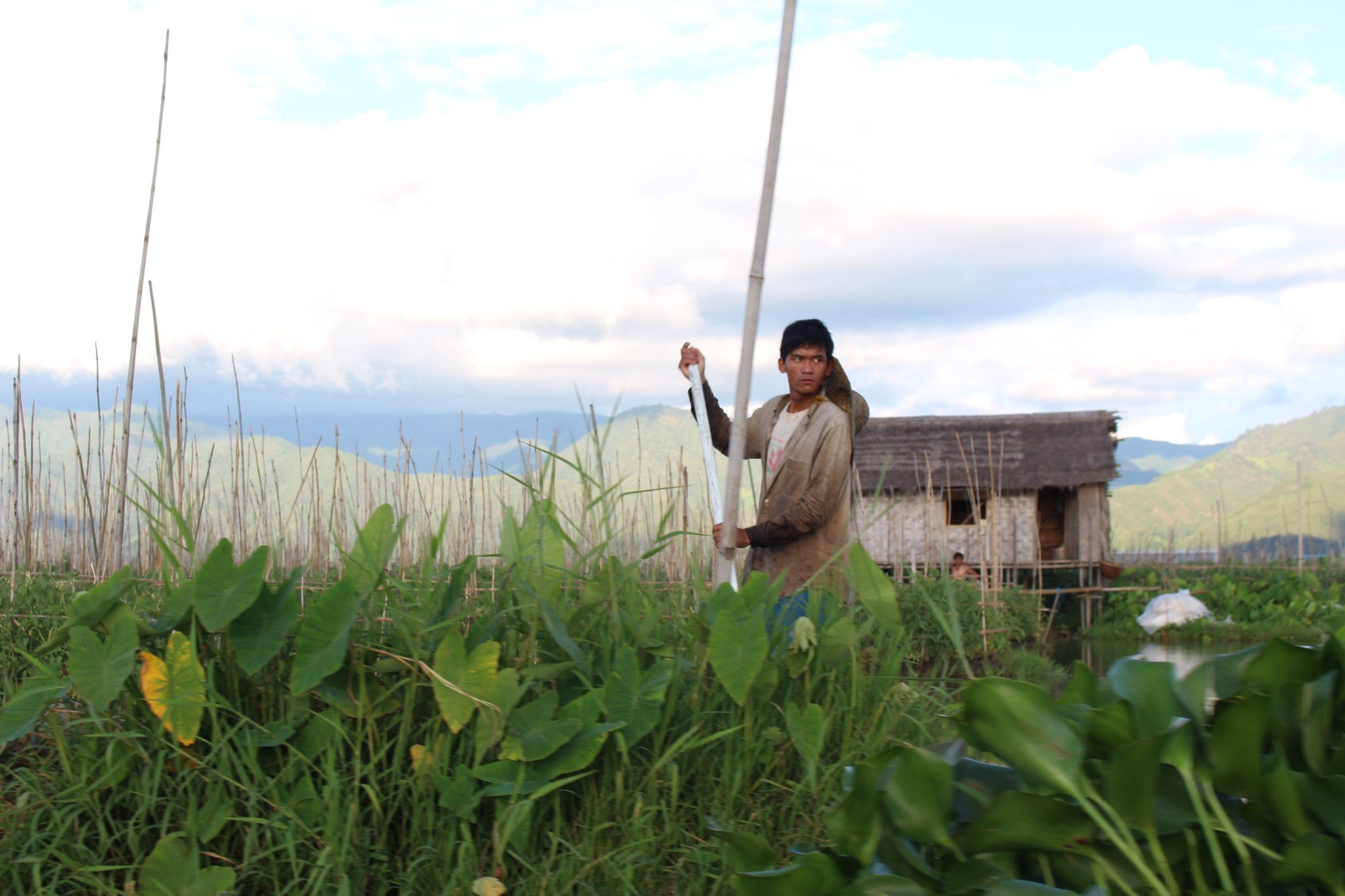 My friend Jaime described it as an "untouched country."

It experienced a wave of tourism at different points, with the government making an effort to uplift its economy by making immediate adjustments to incentivize travel since 1992. I first heard of traveling to Myanmar when living in Thailand in 2012. It was the first Asian country I had ever explored. My friend Jaime who was an avid traveler spoke highly of it, describing it as an "untouched country."

Then, I had never heard of it. I was not yet an avid traveler myself and the country was rarely mentioned in pop-culture or the news. It wasn't until the military rule transferred power to an elected president in 2011, that the country began to make the headlines. It was often mentioned in the context of finally having opened its borders, which really meant that economically goods would come in and out, and tourism would grow.

Bagan is home to over 2,000 temples and has existed for nearly a millennium.

Today, Myanmar sees about a million visitors per year, which isn't much compared to Thailand's hefty 35 million. However, it's much easier to travel to the country now with popular domestic and foreign airlines like AirAsia serving several flights per day into cities like Yangon and Mandalay.

Myanmar is a truly beautiful country. Bagan, a city in the central region has one of the most authentic sceneries I've ever experienced. It would certainly fit under Jaime's category of "untouched." The city's plains are home to over 2,000 temples and has existed for nearly a millennium. The likelihood of stepping into an empty temple is very high. Walking around a structure that has existed for 1,000 years-- just you, and nobody else-- is an indescribable feeling. Talk about exclusivity. Why we crave such realism and intimacy as human beings, I cannot tell you. 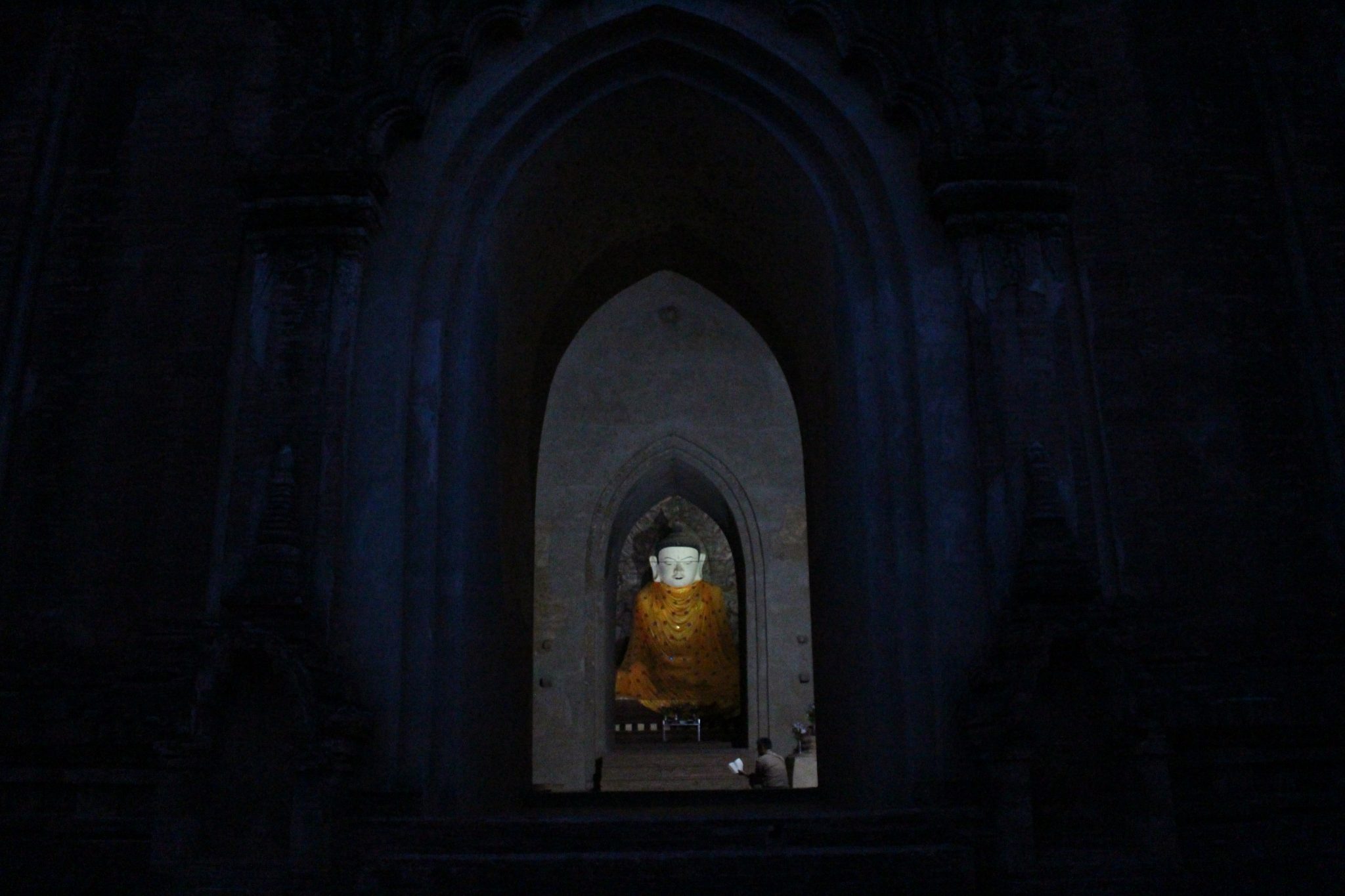 I'd like to think that these spaces will never make it impossible to find some solace, as now happens when visiting the Great Wall of China, but I might be wrong. What's true is that Myanmar's tourism, economy and international relations is still in development and has undergone negative international scrutiny in the past few years, which has stalled its tourism.

The Muslim Rohingya humanitarian crisis having been widely spread in the media contributed to these changes , and locals have struggled with the dramatic changes in tourism that they'd recently become accustomed to.

A day before I departed from Chiang Mai to Yangon, a French couple said to me "Enjoy your trip to Myanmar, we've decided to pass this year, you know, because of the issues and all that." As a journalist all I can say is-- read and be informed, but don't stop yourself from exploring anything that you're slightly curious about (bold statement, I know). I cannot stop thinking of going back.

A Real Taxi Adventure in Ulaanbaatar Mongolia Next post